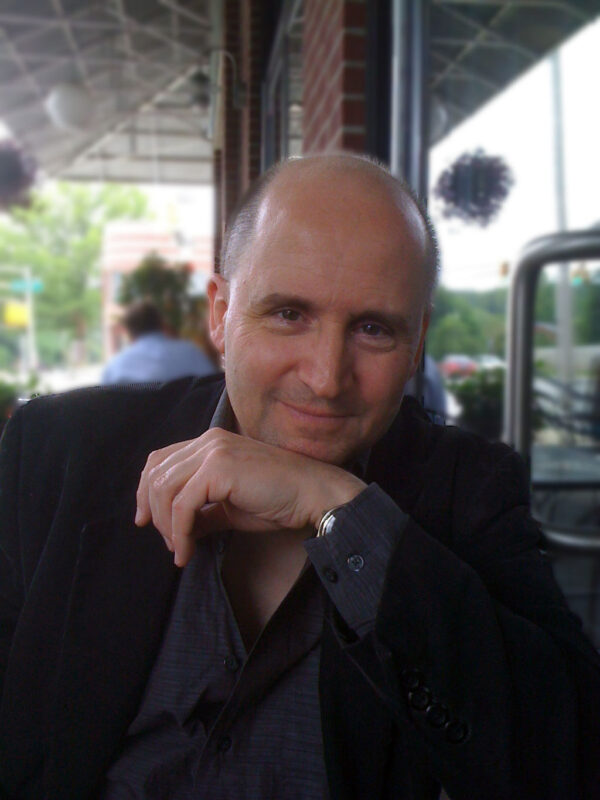 Émile Naoumoff (Bulgarian: Емил Наумов; born 20 February 1962 in Sofia, Bulgaria) is a Bulgarian pianist and composer. He revealed himself a musical prodigy at age five, taking up the study of piano and adding composition to his studies a year later. At the age of eight, after a fateful meeting in Paris, he became the last disciple of Nadia Boulanger,[1] who referred to him as “the gift of my old age”. He studied with her until her death in late 1979. Boulanger gave him the opportunity to work with Clifford Curzon, Igor Markevitch, Robert and Gaby Casadesus, Nikita Magaloff, Jean Françaix, Leonard Bernstein, Soulima Stravinsky, Aram Khachaturian and Yehudi Menuhin.[1][2] Lord Menuhin conducted the premiere of Naoumoff’s first Piano Concerto, with the composer as a soloist when he was ten years old. He pursued studies at the Paris Conservatory with Lélia Gousseau,[3] Pierre Sancan,[4] Geneviève Joy-Dutilleux, as well as at the Ecole Normale de Musique de Paris with Pierre Dervaux (conducting). Wikipedia

Kathleen McLean is Yamaha Performing Artist & servers as Associate Professor of Music & chair of the Woodwind Department at the IU Jacobs School of Music. Kathleen is a sought-after chamber and orchestral musician, recitalist, and teacher. View all posts by Kathleen McLean 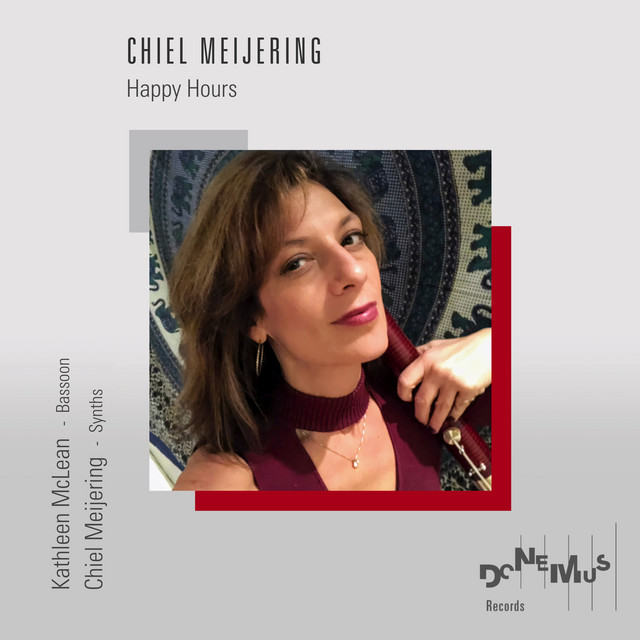 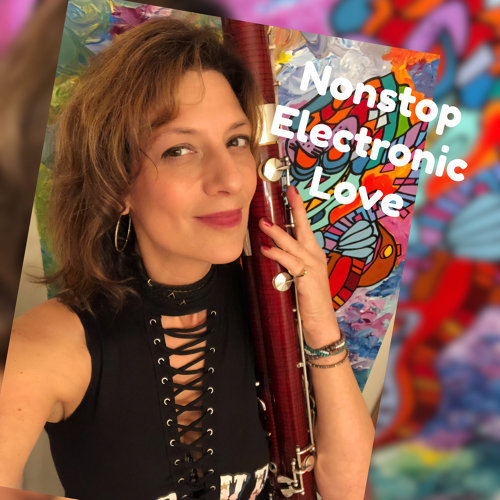 We are excited that we have released our 4th CD! It's a combination of electro music with bassoon. This is another electro dance music CD. 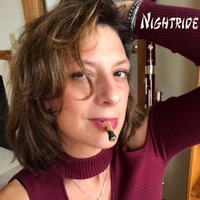 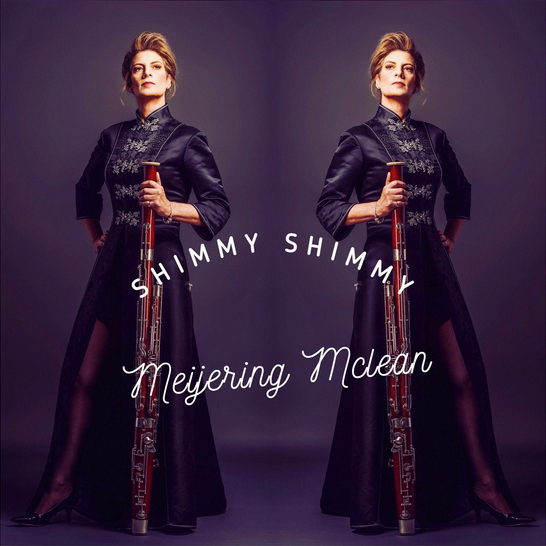 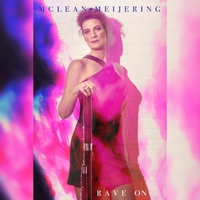